Obey Clothing (stylised as "OBEY") is a clothing company founded in 2001 by street artist and illustrator Shepard Fairey as an extension to his work in activism.

OBEY Clothing designs pieces that are cleverly thought out, attracting people of all genres and ages, reminding them of the days when "style" was a one syllable word. Men's and Women's Obey T's, sweats, knits, Obey denim, belts, wallets and military inspired jackets and caps are all examples of what they are known for. Season after season, Obey Clothing has progressed into a brand that holds a huge amount of content and depth.

The brand is known for incorporating politically and socially provocative propaganda into the designs of their clothing. 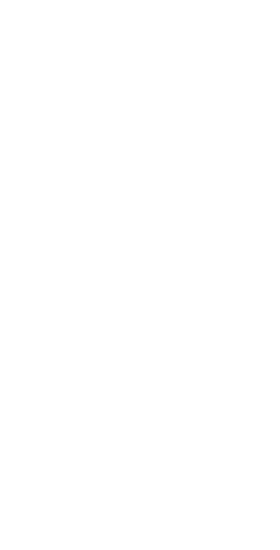